According to these statistics there is a huge opportunity to implement a more substantial identity-verification process in Hospitals and Clinics for point of care service.

python manage.py migrate python mange.py runserver and your good to go on at localhost:8000

Integration was very challenging. Major props to Aman and Brian for figuring out how to connect OpenCV to Django, and to Amit for creating the frontend web camera that would eventually communicate with both backend frameworks. Although Keval's Andoid SDK didn't find the time to be integrated, we give him major props for expending much mental energy trying to figure out the build and deploying an Android emulator.

OpenCV is one of the more difficult Computer Vision libraries that's available as open source. Even though we could've used Microsoft Azure's Face API to run facial recognition, we learning a lot more about histogram of oriented gradients (HOG) by using OpenCV and coding from scratch.

What's next for FaceIT

We would like to see our solution adopted by some Hospital Management Systems or perhaps some Clinical Research Organizations. Test cases could roll out in private clinics so that we could work out any bugs. Scalability and integration for a simple solution like this should be seamless once the kinks are ironed out. 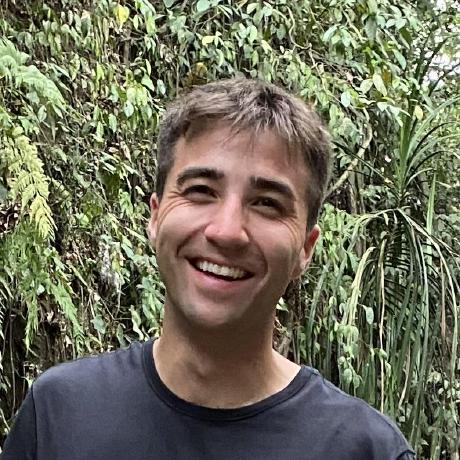