We were inspired to build a website that would provide a starting point for women who want to get involved in technology. Growing up, we always felt like there weren’t enough resources for beginners to build a portfolio and get involved in writing software. At most, spaces such as YouTube would provide coding tutorials which were hard to know where to go next from. We also wanted a place in which someone would be able to build connections with professionals; outside of school environments, this can be fairly hard to achieve so we wanted to lower the bar of obtaining these connections and mentorships. Motivated by the lack of a central hub for the information for all of these resources, we set out to create Venus Orbit, a stepping stone into the world of tech.

Venus Orbit is a web application that serves as a central information hub in aiding women into the tech industry. To aid in job search, Venus Orbit has a built-in search bar in which users can filter by their country and a couple of keywords to get a list of current job postings. For those who want to see or suggest cool ideas for tech projects, Venus Orbit has a page dedicated to letting users submit project ideas. For those who wish to connect with those who have made it into the industry, Venus Orbit offers a space in which those in the tech industry can sign up to be potential mentors and those who are in need of advice can filter by their country and field of interest to find the mentor best suited for them.

The backend was built in Python while the frontend was built in HTML and CSS. The backend was focused on building the functionality of the web app such as the upvote downvote system, letting the user filter the country and field of the mentors, do a simple job search via a Job Search API, etc. The frontend was focused on creating a visually appealing and intuitive interface with multiple easy-to-navigate pages that utilized the functionality provided by the backend to create the best interactive experience for the user.

We also had trouble locating a job search API that would give us the features we needed and eventually had to settle with one that would only take in a keyword. The backend was also quite tricky as there were many moving parts we had to keep track of and put together. When connecting the frontend to the backend, there was some trouble in figuring out how to implement the up-vote down-vote system for project ideas.

We are proud of our upvote and downvote system in the backend; our first draft was fairly messy, and we were able to convert it into a much cleaner working system through working together and bouncing ideas off each other.

Before this project, some of us didn’t have much experience in pulling data from APIs and formatting the JSON files. We learned how to pull data from an API, read from it, and convert it into a readable format effectively. For those of us who were familiar with APIs and formatting JSON files, we were able to further reinforce our knowledge and our skills. Another key factor we learned was how to build with Flask/Python. Prior to this hackathon, none of us had advanced knowledge of the system; since this project required us to use it for some features, we researched it to gain more experience on how to combine Python and HTML/CSS.

What's next for Venus Orbit

In the future, we would like to add the capability to sort by more narrow fields such as the specific location the user is at rather than a general one for both mentors and job listings. We would also like to expand the project ideas list to where if you clicked on an idea, people would be able to comment on things related to the idea or specific resources and guides on where to begin to start making them. Currently, the roadmap given on the page is static, but if given more time and resources, we would improve this to where there would be an option to personalize it to view your progress on your “track.” To implement these changes, we would implement a user login system to keep all these details saved. 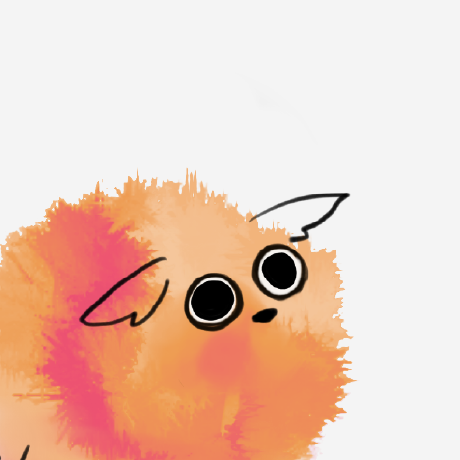