With the recent exponential increases in levels of depression and suicide rates among teenagers in America, due to the influence of Social Media. We in Venti, a group of stressed-out college students knows how it feels to somethings feel like there were no others for you. And we knew there was something that needed to be done.

Venti, is a platform where people can anonymously cheer people up, or vent to others and tell them about your days, where you will receive support from other people anonymously. These posts will show to other users based on how sad the post seems. We trained an AI to learn and compare sadness levels on the posts made by the users, and then it provides the users with posts that have the highest levels of sadness will show up first, so the people that seem to need the most support, will obtain it. Additionally, we also recommend to users posts that are similar to theirs by analyzing the similarly of the content of the users posts and others and recommending posts that are similar to a user. This is done so that users who may be feeling sad about a particular thing know that they are not the only one having the same experience.

We started by brainstorming and designing the website using figma. We used react js to build the front end of the website, we used a python library that help us match strings, we used SQL for our database, we used node js, we used flask. We trained the AI using data samples we found through the internet to use as testing purposes. We used google cloud for our MySQL server.

Most of the teammates in our team did not have much experience using react, so it was something we had to quickly learn and adapt to move forward. When we were trying to host our backend and front end we ran into many complicated issues that kept on dragging us back.

We were able to practice and learn some react, which is something new! We were able to create and come up with an idea that really excited all of us in such a small amount of time!!

What's next for Venti

Obtain users to join Venti because that would make Venti more powerful and the better Venti is, the more help we can provide to people in the world who need someone to vent to. Improving the website design to attract more users! Introduce other new features which could help more people 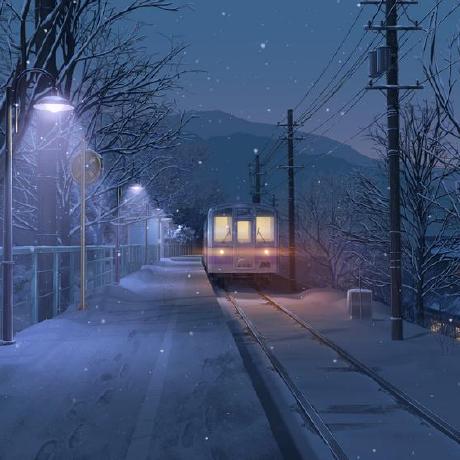