Millions of Metric Tons of Carbon are released by public transportation buses in Major US cities every year. These contribute to the already significant greenhouse gases in the environment resulting in the Ozone Layer to be weakened leaving forests more vulnerable to wildfires making the job of firefighters tougher. This visualization is a graphical representation of detailed data analytics of carbon emissions released from buses and how much we can capture every year in metric tons. The captured carbon is no longer pushed into the environment and would be repurposed to sell to companies at a 75% markdown of market price. The profit would be given as a charitable contribution to Wildlife Relief Funds to assist firefighters to help them tackle fires and those affected by wildfires. This Visualization tool provides the foundation for understanding how we can tackle carbon pollution and the money that is to be gained for charitable contributions.

Originally a series of data analytics is completed and then stored in Outsystems. This tool graphically displays the amount of Carbon that could be saved every year with the use of Graviky Lab's technology and will display the total amount of money saved from this process.

We used Excel to consolidate and export the data into Outsystems where we designed and structured the Visualizations using Google Maps API.

What's next for VCA

Next goals for VCA is to expand this mission and obtain funding to be able to pitch this idea to the major cities and put our plans in motion. 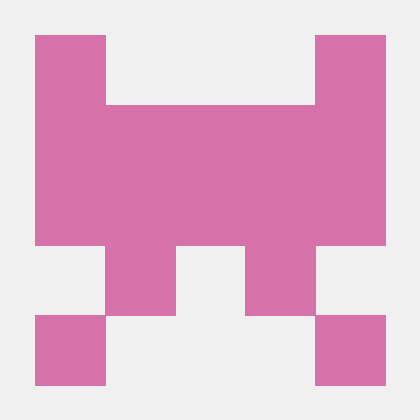