Many friends and I were trying to schedule vaccine appointments for locations near us, but found it difficult to find appointments: During normal hours we often got "sniped" by other people who checked the sites more often than us, and other vaccines would only replenish appointments late at night, between 1 and 3 AM.

VaxFinder's core is its backend: every 15 seconds, it fetches data for over 29,000 locations from vaccinespotter.org, and adds their lat/long coordinates to a KD-tree for fast lookup when finding radiuses later on. It then checks every user's active trackers to see if their tracking radius contains a pharmacy location that has appointments available. If this is true, it then sends a phone call describing the closest location of a vaccine appointment that meets their tracker's criteria.

Users can create trackers either through the web dashboard or by using the Discord bot. The web dashboard is authenticated using a Discord account so that data for a user is consistent across both frontends.

The application server is made of 7 main components:

To create a project of this complexity within a small time period, I wrote this with TypeScript for Node.js, using Twilio APIs for phone calls, and the Handlebars templating engine to render the web dashboard.

Challenges I ran into & Accomplishments that I'm proud of

Because VaxFinder needs to update every 15 seconds, the entire sequence of aggregation to notification needs to be very efficient and fast. Optimization of the vaccine aggregation system decreased aggregation times from over 5 minutes to under 2 seconds. Using a KD-tree to make spherical coordinates easily searchable saved greatly on processing time, which now only takes several milliseconds.

There were many firsts for me when writing this application. This was the first time I dealt with using TypeScript to make an actual application, used handlebars and express together to render webpages, used Twilio APIs to make phone calls, and used a KD-tree to optimized spherical lookups.

I plan to support queries for the type of vaccine that the user wants (Pfizer, Moderna, etc.) Of course, this would decrease the number of appointments that are available to them, but it would be helpful, for example, for people who are under 18 who at the moment can only take Pfizer. I also plan to improve the web dashboard to streamline the user experience, and allow VaxFinder to direct users to the appointment pages of various available local pharmacies. 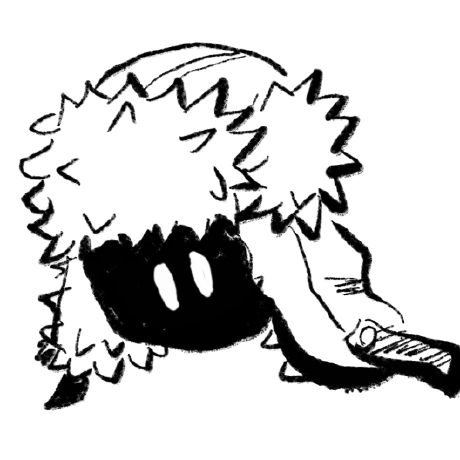 The site is not public and active at https://vaxfinder.greencappuccino.net/ .