Like Acorns, but better: Vault collects change for local hunger relief charities and targets the merchant side over consumers, which generates more donations. Food insecurity is a major problem across America, especially so in Philadelphia where it affects 1 out of every 5 people. It could benefit from long-term consistent donations.

Vault rounds up transactions to the nearest 50 cents, and donates that rounded-up portion to a local hunger relief charity. When used by individuals, it resembles Acorns, with every purchase from that individual contributing a fractional amount to charity. But when used by businesses, it becomes a much more potent source of donations, because a business would use Vault in their sales (i.e. customers round up their change) and businesses handle far more transactions over any time period.

For the website, we used Python with the Flask framework and jQuery. For the Android app, we used Java with Gradle. In both platforms, we used the Capital One API for managing money.

Creating a strong visual representation of the extent of food insecurity in Philadelphia (using Google Maps and OpenData Philly data).

Lots of git. The "async" part of AJAX is actually important so don't expect to receive responses instantaneously..

What's next for Vault 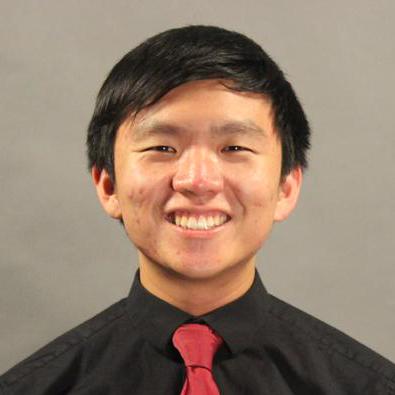