Making it Global Even though video assistant referees for soccer is readily available to multi-billion dollar soccer leagues around the world, we should not limit such a useful technology to anyone. We are trying to legitimize soccer games around the world and make them fair.

Goal or No Goal? In soccer, the whole ball must cross the goal line in order for the play to be rendered a goal. There have been many incidents in the past where the ambiguity generated from tight, often incorrect, decisions left a match tarred in controversy. Our application detects the ball, goal line, and posts to properly adjudicate if the ball has or has not crossed the line when such a play is at hand.

We were initially thought to use a raspberry pi with a camera attached but the fact that nearly 5 billion people have a mobile phone gives a stronger network effect of using a phone. Thus, the players, coaches, referees could each put their phones together and create a Video Assistant Referee.

When we hit a roadblock in terms of OpenCV’s image processing speed, specifically the ability to perform transformations on contours in real-time, we found another way to solve this problem by using the color scheme of the ball.

We have thoroughly presented our abilities to take up new software and research libraries and methods. We look forward to continuing with this project and launching it for use starting with high school soccer leagues and the East Bay’s Referee association.

What's next for vARsity

Getting It Out There Other than the fine touches that are needed to make the User Interface(UI) more appealing and smooth, we would like to get this product out there for public use. As of now, there are no applications on the Apple App Store or the Google Play Store that does what our app accomplishes. Since most of our group members have played soccer for club and school, contacting our respective former teams to implement our app into their matches would only help the product gain attention.

We have also recently been in contact angel investor from Berkeley who is also in charge of a large association of recreational, semi-professional and professional referees who will implement our app in the leagues they referee. We are also planning to add additional functionality to the app to better mimic what the referees will do. Offsides detection, foul detection using player collision, determining whether the ball is in play or not, and 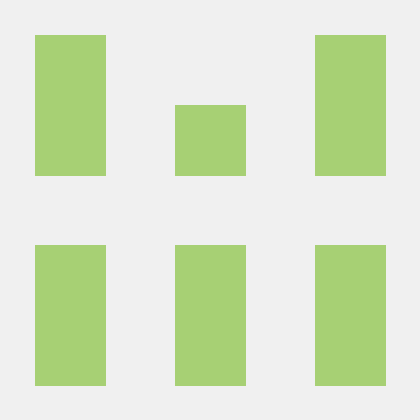