With growing accessibility to nicotine products and the increasing wide range of products available, including not only cigarettes, but vapes, hookahs, etc… Many of our peers and colleagues have unfortunately taken up this addictive habit. According to Health Canada, "the vast majority of cigarette smokers begin smoking by adolescence or young adulthood". In order to combat this rising epidemic, we decided to design a user-friendly and accessible product to help monitor and limit vape usage targeted towards those seeking to quit.

VapeSafe is an Arduino and Android project that keeps track of daily usage and limits the user once the daily vape usage limit has been reached. The recommended daily limit is calculated using information regarding the user's height, weight, and daily smoking habits. Usage statistics are also available to be viewed in the app to keep track of progress. Data is communicated between the two components with Bluetooth.

The project has two parts:

We worked through various stages to implement our Bluetooth connection model: communication between components, sending and receiving data functionality, storing data on the Arduino chip, and on-launch syncing between components.

We designed a mockup of how the activities would look, the flow of the app, and how data would be sent/received/stored. Then, we worked on syncing it to the Arduino, calculating the recommended daily limit, and communicating between the two.

The main issues we had during the project were establishing a connection between the two components and the transferring of data. At first, the connection was being refused. Sending and receiving data on the Arduino was the most difficult stage since we would often either receive incorrect garbage data or fail to establish a connection at all.

We are proud to have fully implemented our project idea as we envisioned it within the timeframe of the hackathon and despite the challenges that we have faced.

In addition, we surprisingly were able to finish the day before despite the fact that we were very close to quitting just that afternoon.

We learnt how to design and implement efficient data transfer models over Bluetooth and building an app from the ground up.

VapeSafe has a lot of potential to be expanded upon, such as improving upon the recommended limit by using usage statistics from users to maximize their chances to quit nicotine. In addition, we could implement an occasional "phantom puff" where we have some hits contain little to no nicotine to wean users off nicotine. 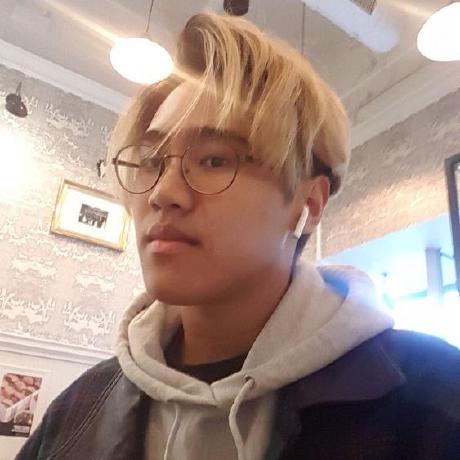