I'm a live coder and sometimes I also like to play video games. As usual I like to offer my community some interaction in my stream. As I want to play Valheim, I started to develop a mod so that my viewers can interact with me directly in game. I made a first version without a graphical interface, with a nodejs server that handled the connection to Twitch and that communicated with the mod in Websocket. It was not easy at all for the end user to install and configure it. After one of my viewers told me about the Twitch Channel Points Hackathon I decided to make a new version by integrating everything in the mod and offering a GUI to configure anything directly in game.

Fun fact, I spent more than 150 hours coding this mod and less than 80 playing the game...

By turning a lot of coffee into lines of code. More seriously I started to learn Unity and C# for this project. Unfortunately Valheim doesn't provide modding out of the box so I also had to dive into the world of BepInEx and HarmonyX. Another important ingredient is my community. The whole project was done live on my Twitch channel with the daily support of my viewers. Only happiness ❤

If you watch my replay you will see that every day was a challenge.

First I had to setup a build for Valheim modding (almost no documentation) with a language I didn't know, dealing with different versions of Unity/Mono/.Net etc..

The next challenge was to find a WebSocket library that works in my particular setup. After several tries I finally found my happiness and I could start to code my own Twitch Auth lib.

Last but not least I had to find the in-game actions and make it work together. Be able to configure actions, channel points and save state between game sessions.

The whole project was a challenge and I am very proud to have overcome all the steps with the help of my community without whom I would never have gotten this far!

I've already worked quite a bit with the Twitch API for different projects in JavaScript (my 🦄 language) using lib. This time I created my own authentication lib, the Helix client as well as the PubSub client. I also got a good base in C# and Unity3D. I also learned that making a video takes a lot of time so next time I'll take it sooner.

What's next for Valheim Twitch Mod

P.S.: Sorry for the poor English this text is translated with www.DeepL.com/Translator (free version) 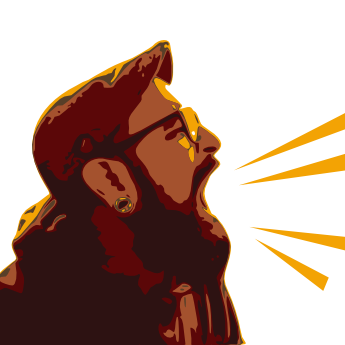