The inspiration for the project began with trying to find topics that were considered "taboo", which eventually lead to the topic of periods. Women never really talk about their periods and most don't even understand what really happens in their bodies besides the blood that comes out once a month. This concept was also combined with the inspiration to do a Tamagotchi-type of game where the character is a friend that you have that you take care of through mini-games. In our case, the character is taking care of your own body which in a way, emphasizes the importance of self-care.

Our app is an interactive game that follows our character, Vagmigo, as it assists with our menstrual cycle through playing several mini-games. The purpose is to educate women about their bodies and what actually happens when they are on their period, as well as ways to take care of it. Furthermore, the game aims to empower women to feel good about their bodies and break the stigma surrounding it.

We wrote Vagmigo in Swift on XCode. Using the Storyboard, we animate Vagmigo and its different actions with the reproductive system's anatomy using Swift's UIView's animate function. We built mini-games that represent our character's interaction with the person's anatomy using actions, gestures, and animations.

We wanted to be as detailed and precise as possible, so that the users would learn a greater amount of information about their own bodies. We wanted to realistically be able to code our games within the time constraint, but we also had complex ideas about different ways we wanted to see the final product when we first started planning it. Ultimately it was the reconciliation that was the greatest challenge, as we wanted to push our technical skills, but wanted a complete product to submit at the end of the hack-a-thon.

This was the first time two of us had coded in iOS and any of had created a game, especially one that provokes thought and addresses the stigma surrounding the female body. To us, it is important to create awareness and challenge the taboo that prevents many women from learning about their own body. Our goal is to reduce the shame that many women can feel as they go through their menstrual cycle and instead empower them.

We've learned that there's so much more to a women's reproductive system than just the vagina. There's also the ovaries, the fallopian tubes, the uterus, not to mention all the different types of hormones that have different roles in our bodies. Even then, there's still so much more to learn about our bodies that we don't know about. We've also recognized that even after making this app that we're still affected by the word "vagina" and how it has been stigmatized in society. Therefore, we've realized that the more exposure these topics get, the more acceptable these become and the more we as a society can be educated about them.

First of all, we'd like to be able to improve our mini-games to be more interactive and challenging for the users. We also hope to be able to address more topics in women's health like sexual education, STDs, general care of the vagina as well as self-care. Furthermore, we would want to incorporate current events relevant to women into the gameplay and educate how it affects us. 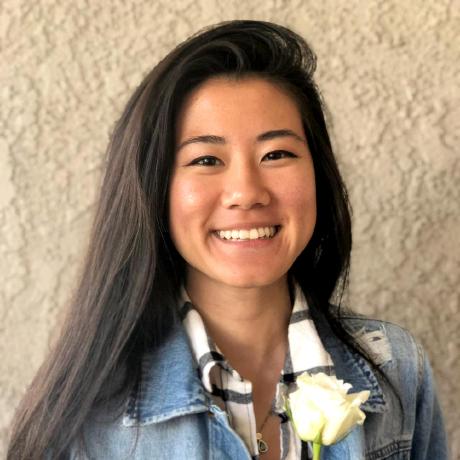