V_s_on was a project that we took on to challenge the idea of what made a video game. Most people understand that they interact with games through their screen, but we wondered what would happen if you couldn't see your screen? What if you couldn't see what was ahead of you, and could only infer? We decided to create a game with that idea: having to piece together a map of the level in your head, with the limited information you have.

The game is a puzzle-platformer, in which nothing is initially visible. Through a click, the player can see as a wave of sound is shot out and bounces off of neighbouring walls, allowing the player to synthesize pieces of their environment. They must navigate their way through the darkness, challenging normal conventions of puzzle platformers overall.

V_s_on was built with Gamemaker 2.0. We chose to use this engine, as it was simple to set up a basic project, and allowed us to get the functionality working quickly.

One of the larger challenges we ran into was ideation. Over the course of the hackathon we went through many different ideas, trying each of them before deciding that they weren't the projects for us. In the end we decided we wanted to do something simple but interesting, leading us to use Gamemaker 2.0 to create this game.

I am proud of our smooth development process, as well as being able to produce a fairly polished game at the end of it all.

Our challenges with ideation stemmed from the fact that most of our group did not have experience with any of the sponsor apis, which we spent lots of time trying to create ideas for. Although many of us did not know the languages they could be used in, we all gained an idea of what we should look forward towards learning, even after Hack the North is over.

We believe V_s_on holds potential for a long term game project. We plan to update the graphics, use shaders, use a more accurate depiction of wave behaviour, add new mechanics (such as using a microphone to fire sound waves), polish existing ones mechanics and movement, and use omnidirectional audio to supplement the idea of a visual free video game. 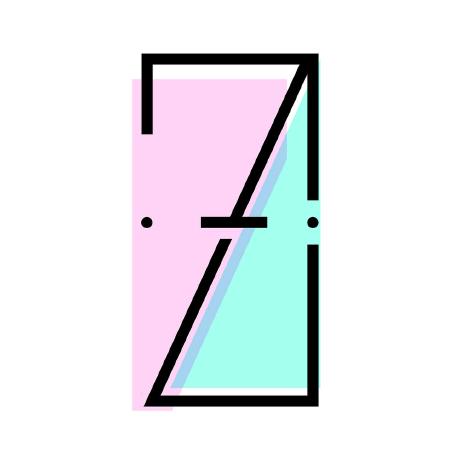