Most women in Japan leave their jobs after their first child is born. Our team has developed UXTESTO to empower these women to work from home. With this product we connect companies needing user experience testing to women in the target market for the applications being tested. Mothers can test applications from home, while caring for their children, with our easy-to-use smartphone interface.

It was Hackathon project, so I just built prototype. I used PHP with Silex framework for back-end, and example iOS app for test.

Our purpose was encouraging Japanese women to work. We had discussed about it a lot, but we failed to find a proper solution until second day of the Hackathon. Finally, I suggested this idea, and we only had a 12 hours left to build this prototype. I developed it overnight and could not sleep. It was the challenge to me.

We won the 2nd prize in the Hackathon!

It was my first time working with foreign people. It was really charming experience to me. Lack of my English speaking, I try to draw whole logic on the white board to communicate with team.

We did submit the project to GSB(Global Startup Battle). 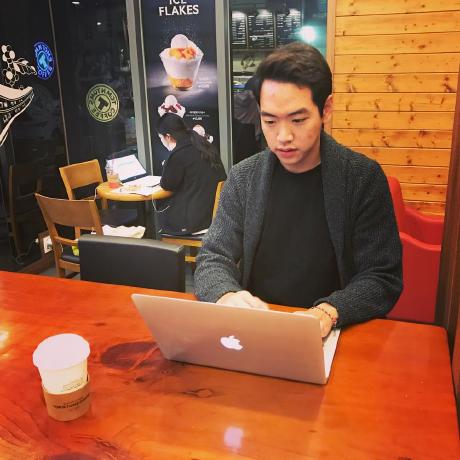