I was inspired on my project: https://www.hackster.io/guillengap/tesla-robot-ebed1b#toc-4--echo-dot--amp--esp32-wroom-32-4

Recent studies have shown that UV short-wave radiation is capable of eliminating COVID-19, MERS, and SARS viruses at the hospital level, thus improving the cleanliness of the intensive care area, general medicine rooms and individual rooms.

This Autonomous Car has the main goal of desinfecting the rooms of a house.

The particular goals of this project are:

We're going to print several parts that will be used to assemble the sensors and the programming boards on the "4WD Robot Car" chassis. In the figures below I show you the images of these parts, and I comment the use of each one.

The chassis I used was the popular "4WD Robot Car", which is economical and practical since it has two platforms, 4 gearmotors, 4 wheels, and enough holes to mount the devices of our design.

Now, I show you the parts assembled with their sensors mounted on the 4WD Robot Car in the figures below:

Echo Dot is a smart speaker that is controlled by voice and connects you to Alexa via Wi-Fi network. Alexa can play music, answer questions, tell the news, check the weather forecast, set alarms, control compatible Smart Home devices, and much more.

Echo Dot is a smart speaker that is controlled by voice and connects you to Alexa via Wi-Fi network. Alexa can play music, answer questions, tell the news, check the weather forecast, set alarms, control compatible Smart Home devices, and much more.

ESP32-WROOM-32 is a powerful, generic Wi-Fi+BT+BLE MCU module that targets a wide variety of applications, ranging from low-power sensor networks to the most demanding tasks, such as voice encoding, music streaming and MP3 decoding.

To control your ESP32 with Amazon Echo, you need to install the FauxmoESP library. This library emulates a Belkin Wemo device, allowing you to control your ESP32 using this protocol. This way, the Echo Dot instantly recognizes the device, after uploading the code, without any extra skills or third party services.

According to our schematic diagram, we make the connections of our ESP32-WROOM-32 device.

With the circuit ready, and the code uploaded to your ESP32-WROOM-32, you need to ask alexa to discover devices. Say: “Alexa, discover devices”. It should answer as shown in the figure below.

Alternatively, you can also discover devices using the Amazon Alexa app, by following the steps shown in the figure below. Now you can do tests with your device.

In this project we will create a neural network with Python and copy its weights to a network with forward propagation on the Arduino UNO board, and that will allow the Robot to drive alone and without hitting the walls.

For this exercise we will make the neural network have 4 outputs: two for each motor pair, since to the L298N driver we will connect 2 digital outputs of the board for each car motor pair (the two motors on the left are electrically linked, the same case with the two motors on the right.). In addition the outputs will be between 0 and 1 (depolarize or polarize the motor).

The inputs are assigned with the following logic:

Here we see the changes in the table below:

And now we can see the weights obtained from the connections, and which will be the ones we will use in the Arduino code: generate-arduino-code.py

The Arduino code with the configuration of the neural network is loaded on the Arduino UNO board: tesla-robot.ino

The robot is equipped with 2 ultrasound sensors: 1) The HC-SR04 is on the left side and oriented in the direction of 45 degrees; and 2) SRF05 is on the right hand side and oriented 45 degrees. Thus we use the two GP2Y0A51SK0F sensors to control the speed of the Robot. The robot uses PID controller to maintain a central distance between the left and right walls. If the robot is near the left wall, then it can decrease the speed of the right motor and increase the speed of the left motor, to make the robot move to the right, and moving away from the left wall, and vice versa.

At the end of this project, I can say that I achieved all my goals and that it was not easy to work with this entire project. I'm satisfied with this experience and with having learned how to use the Amazon Alexa App and use it to control a programming board. Now, I intend to make more changes to this project.

What's next for UV Autonomous Robot

This is a good prototype that can be upgraded to new versions: 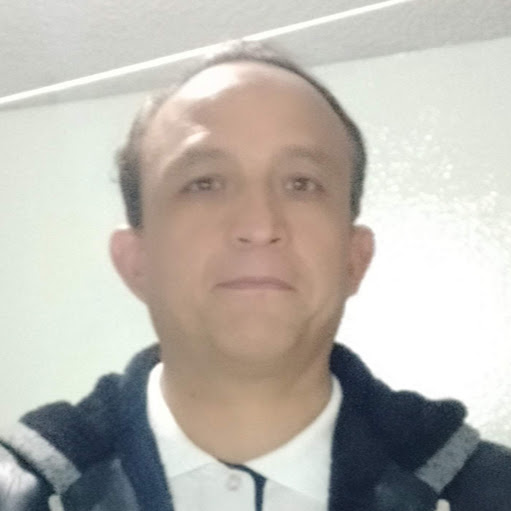