Bug Fixes & Continue to improve evm performance and some other things. 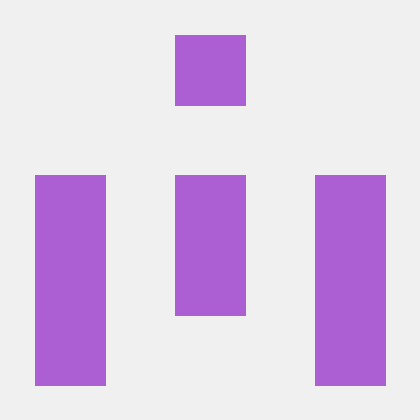