In Africa, we've always had problems with intermittent availability of public utility services like piped water supply and electricity. A power outage in the middle of your haircut could spell disaster as it could last hours and sometimes even days. Good luck trying to explain you're not balding!

Utility outages usually occur due to disruption on the mainline of supply. These may include water pipe bursts or electrical wire failures. There's only one way to contact the state-owned public utility service: calling them. Often, the lines wouldn't go through. If they did, you'd have to wait several minutes before you can speak to an agent. It can get quite frustrating and frightening if it's an emergency.

Wilfred, from Zambia and I from Kenya, thought of a solution we could build using messenger to enable faster and easier reporting of such events so utility companies can focus more on fixing the problems than setting up call centers. A bot would significantly decrease the amount of time taken between a report to a solution. It would also increase the ownership and accountability to the support department of a utility company.

Utilbot is a simple Messenger bot that serves as a 24/7 support assistant for a utility company. It has two primary functions:

We started with a mockup on botsociety.com just to get a clear picture of how the app would look like and function.

Because Wilfred and I are both JavaScript geeks, we built out a simple server using Express and hosted it on Heroku. The server listens on the /webhook endpoint for both postback and messages for two types of events:

Once a user interacts with the bot, we create the user to using his sender id to a Postgres database if he doesn't exist. We then create a report along with the photo URL and location and save it in the database as well.

We then proceeded to create a new app on https://developers.facebook.com and linked it to our Facebook page and server.

We have the MVP ready. A customer can now use the bot to make reports and follow up on reports they had made previously. It's an accomplishment we're very proud of.

We learned plenty of things working together but mainly:

Above all, we learned the benefits, sacrifices of teamwork and coming together for a common goal. Despite coming from different countries, speaking different languages and cultures, Wilfred and I had two things in common: code and utility issues.

For a tool like Utilbot, the possibilities are limitless. For Wilfred and I, we see a future where we are able to:

The above are just a few of the ideas we have for Utilbot, but as mentioned earlier, we believe its future is infinite.

Currently, the app is not published and available, but we are hoping to have it published before the judging begins. If it's not published by then, please feel free to reach out to me or Wilfred and we can add you as testers to the bot. 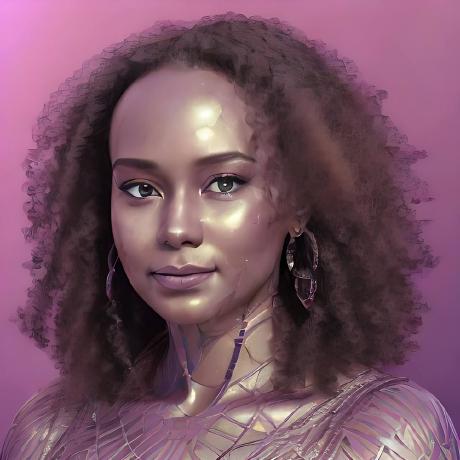