uSynth is a Unity project made for the 2019 HackSussex event. It takes raw MIDI input and converts key presses into a control scheme, being used in a simple "climb the stairs" game.

Getting drunk is a usual occurrence for a university student, so why not try and replicate with a twist? Inspired by Tym's MIDI keyboard, we aimed to use it to the best of our ability during the 2019 HackSussex event and trust me, we were not going to be conventional. Climbing the stairs while intoxicated is the norm for Spoons regulars, as they clamber towards the steep toilets, so Wetherspoons has been a massive inspiration for us.

Early on, we decided to create a synthesizer in Java. This was a massive mistake, as Java is really, _ really _ not good. Stuck with poor documentation on the MIDI packages and getting overly confused, we decided to look towards Unity. During our development in Unity, we found it quite difficult when working with our player model. Our 3D developer Tonino struggled to create links between the bones and collider and joint components while creating the ragdoll protagonist, but managed to create the drunken pianist in order for us to map him to keys. This wasn't our last trouble with the player, as getting him to move early on seemed impossible at times. Besides that, we now have a working keymap to a moving model. 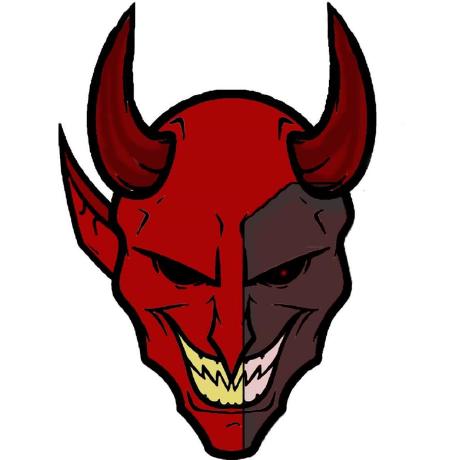