I (Souleiman) sometimes work in a chatroom where people stream their screens/webcams and try to work productively. It’s really helpful for my productivity. Sometimes, people use another site that has a synced timer as well to schedule working/breaks. I thought that we could use Agora.io to combine the timer and streaming into one site.

Users can create chatrooms, which have a synchronized timer for working purposes. They can see each others faces and talk using microphones.

We used nodejs/expressjs as the server, and HTML/JS on the frontend.

We were not familiar with making node web apps so we had to learn that Some difficulties with pm2, the node process manager We had to set up Let’s Encrypt HTTPS on the server, to run the web chat, which ate up some time

We got a working chatroom!

Web development experience Basic deployment of a node app Realizing that using express js is pretty simple, I (Souleiman) had come from a RoR set up which is less lean. Experience with the Agora API

Possibly tweaking up the experience, we have done some things that don’t scale/aren’t best practice. 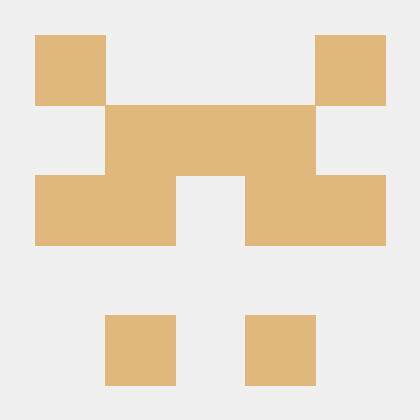