Our project is called U-swap. U-swap is the program where you swap your university classes with other students.

This project was developed by Maxym, Sheldon, Shea and Evan.

What lead up to make this

A common problem that students face is not being able to get into the classes they want to because they are full. This means a large portion of students will end up taking classes that either is completely unenjoyable, lead to schedule conflicts, do not advance their career path, or could force them to take an extra year because they did not meet the requirements. When we are paying hundreds of dollars per class, we should only be taking classes that we want to take. Students have tried to solve this problem for themselves by making posts on the school Reddit class Discords, or attempting the painful process of refreshing Bear tracks and waiting for an opening.

How Uswap is the solution

We believe that there is a more pragmatic solution to this problem. An organized approach can increase the student's probability of success. U-swap is based on a simple theory. While one student wants to get into a class, there is likely a student in that class who wants to drop that class for another one. It is a One man's trash is another man's treasure scenario. U-swap aims to make connections between these drops, whether that be between two students or a swap that involves a large number of students.

Some of our tech

Each time a swap request is inputted in uswaps.tech the program will quickly run a cockroach query on our data that we web scraped from the UofA's course catalog and stored in the Google cloud. Something we really wanted to focus on was speed. We expect that the majority of students will want to make the swap as quickly as they possibly can. So when a swap link is found successfully, we will send a message to the students involved in the trade using Twillios messenger. This is of course a proof of concept project but we were able to get a large amount of functionality developed. 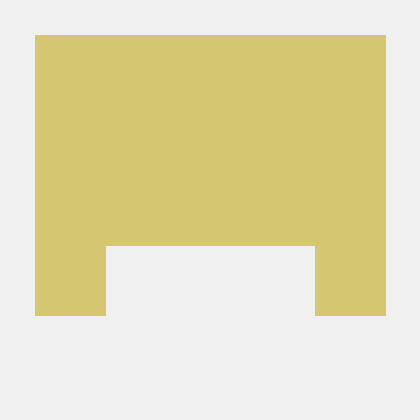