Our first year in university led us to create this project. The four of us felt that we were diving in head-first into a completely new world, so far away from home, with no valuable information whatsoever that could be of use to us. It was a scary experience to go through, and we don’t want anybody to experience such a thing ever again— that’s why we created Ustudents.

Our project aims to solve the stress and uncertainties of going into university. Utudents allows high school students to connect with university students so that they can ask questions, express concerns, and make new friends— all before entering university.

We learned that we should plan our ideas ahead, and aim for a small MVP first, instead of going over our heads and not finishing the project. We almost didn't finish our project since our MVP was unideal at first.

Next, if this receives good feedback from the judges, we will continue to develop it, having some ideas in our mind for future improvements. First, we would polish our app (minor UI improvements), then we would implement a Room feature, where users can either create or join a room with similar users to discuss university-related stuffs and make new friends. Also, we weren't able to make the University Students Dashboard, we planned to have a gamified experience for University Students, so that each time they connect with a highschool student they get a point, and if this point is accumulated, they can level up and unlock rewards from sponsors. 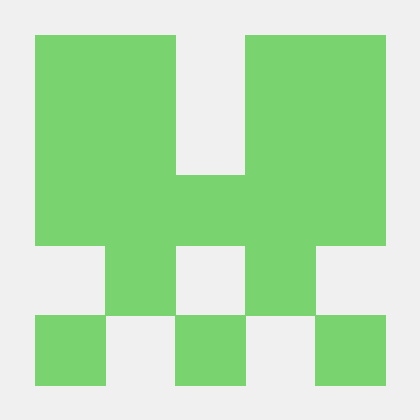