Tens of thousands of people die in drug related driving incidents every year and many of them if not all are easily avoidable. Police and fire departments routinely do roadside sobriety tests that have very objective measures used to indicate cognitive impairment, these measures could likely be completed using a modern smartphone.

uSober is a progressive web app that empowers users to make educated inferences as to their cognitive abilities using research based inferences and feature based image classifiers.

Using Googles feature detection api we were able to take a set of images and separate them into facial features (eyes, nose, mouth, ect). From there we destruct your selfie into its base pieces and input them into our several trained classifiers that will identify tiny indicators of impairment. Additionally we use further quantitative methods like reaction time and stability to combine and infer likelihood of cognitive impairment.

We used Googles Vision API to identify facial features, used their compute to train our image classier, and used cloud functions to host our selfie analysis api. For the application we used React.js to implement our UI layer. 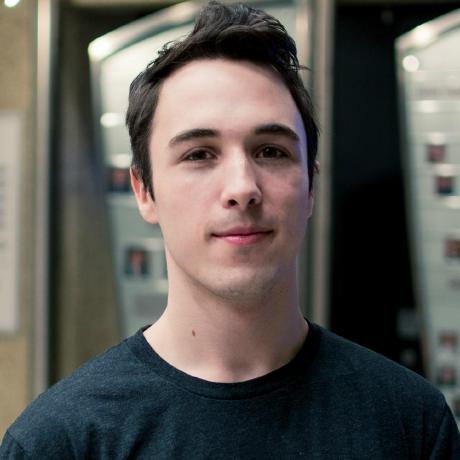