The project idea started with the Novation Launchpad, a midi device used by DJs. We wanted to see how we could expand its functionality to make it a useful tool for non-musicians. Our original idea was to turn the launchpad into an 8 by 8 board that loads fresh memes, but during development, we decided to generalize that to any website so that it could be a useful tool to more users.

Using URL-Pad the user can load up to 64 websites that can be opened on the fly with the push of a button on the launchpad. This would be useful to someone that wants to spice up a presentation or is just tired of having to type in the same URLs every time they turn on their computer. You can think of it as 64 hotkeys

The entire project was written in Java, as that is what my teammates and I are most familiar with. We split the project into portions that each of us could tackle: the midi i/o, the GUI, the backend, and the interconnect.

Over the past 24 hours, we discovered that midi devices can be annoying to work with; sometimes they can react in slightly different ways depending on the machine they are connected to.

Getting all of the parts to work together took the most time, but it was definitely worth it once we saw our application running smoothly.

We learned a lot about connecting Java objects together to make a final product during the final steps of development.

In the future, we are hoping to add a preload feature to URL-Pad. The idea is that given a subreddit page, the application can retrieve 64 of the top links and load them into the board automatically. We are excited to add features to our project. 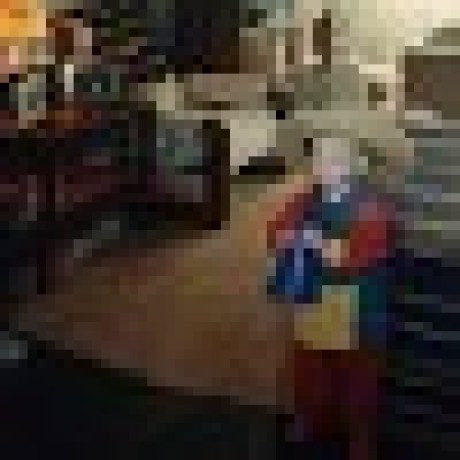