We wanted to make a lighthearted, relevant, and useful app that users can utilize.

Urban Slang allows a user to ask Alexa what a certain slang word means. Alexa will then tell the user what it means and show the user a .gif to add further context.

We used Amazon's Alexa skill kit to interact with the Amazon Echo. We then used the Urban Dictionary and Giphy APIs to pull data based on the user's input.

There were many challenges that we ran into during this project, but one that stood out was adding cards to the response in order to show them on a user's phone, and later on the Echo Show.

We are proud of completing a complex project with multiple moving parts from inception to demo in one day.

We learned that Amazon Echo is a highly customizable tool that has manky applications in the real world. 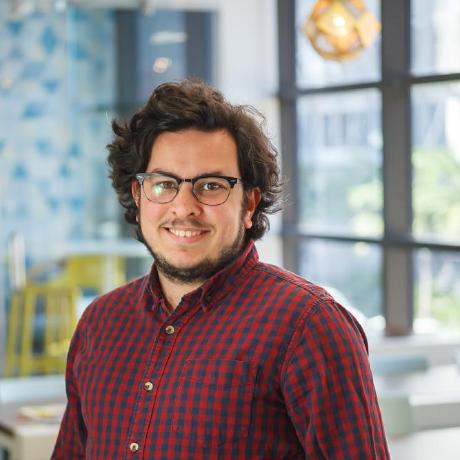