We learned that although the API looked simple at first, it is a very deeply integrated API that does not like any type of errors in the call making. We also learned that UPS doesn't supply estimated times, so we had to "hack" our way with another one of their APIs to get the estimations.

What's next for UPS On-Time Analytics

Getting it to work with any of packages the system has and also to handle errors. The systems anticipates that you enter the correct data in the right format and also expects it to be a package that is going to a residential address. Also, get correlation graphs to show the data on the screen in a more visually appealing format rather than through the command line. 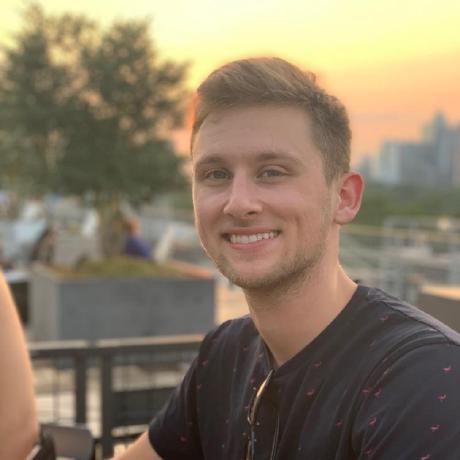