Study 1: (Source: NHS) Researchers in Finland and Norway conducted a randomized, controlled trial consisting of 79 participants with depression. After 3 months, scores of the participants receiving music therapy and standard care received drastically higher scores of improvement than those who only received standard care.

Study 2: (Source: Pubmed ) A randomized control trial was conducted which evaluated 421 participants receiving treatment for depression. In the study, concerning primary outcomes, there was evidence favoring large positive benefits from participants that received music therapy and Treatment as Usual (TAU) over those who only received TAU.

Upliftify uses Google Cloud Vision API to detect whether a person feels Joyful, Angry or Down based on the picture of their face. Then the prediction is used to search for a Spotify playlist that fits person's mood.

Working with the Spotify API

That we were able to build this tool in time

How to integrate Google Cloud Vision API with Spotify API

Display data of how users feel after using the service 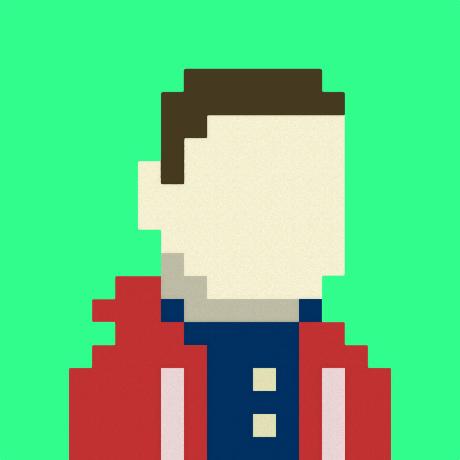