Since the advent of cloud based computing, personal computers have started to become less and less powerful, to the point where they have started to become little more than web viewers. While this has lowered costs, and consequently more people have access to computers, people have less freedom to run the programs that they want to and are limited to using applications that large companies, who are usually very disconnected from their users, decide they can run.

This is where we come in.

Our project allows people to to connect to a wifi network, but instead of getting access to just the internet, they also get access to a portal where they can run code on powerful computers For example, a student can come to campus and connect to the network, and they instantly have a way to run their projects, or train their neural networks with much more power than their laptop can provide.

We used used Django and JavaScript for the the interface that the end user accesses. We used python and lots of bash scripts to get stuff working on our servers, on both the low cost raspberry pis, and the remote computer that does most of the procesing.

We had trouble sand boxing code and setting limits on how much compute time one person has access to. We also had issues with lossy compression.

Establishing asynchronous connections between 3 or more different computers at once. Managed to gain access to our server after I disabled passwords but forgot to copy over my ssh keys.

How to not mess up permissions, how to manage our very limited time even though we're burn't out.

We intend to fix a few small security issues and add support for more programming languages. 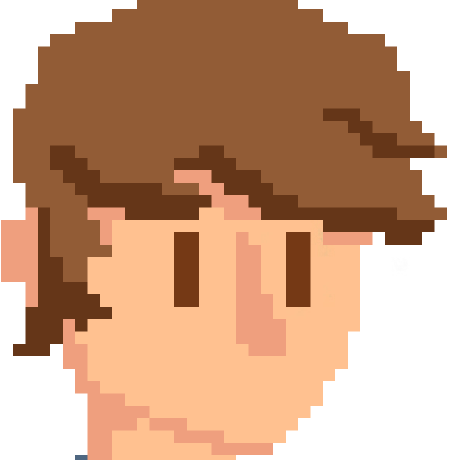