We were curious to see if you could communicate with a computer with sound instead of electricity. So we built Unsynthesizer to find out!

We were inspired by other technologies using sound or light for communication. For example, "Google Tone" sends URLs between computers using ultrasound and a microphone, and QR codes let you physically print links.

Unsynthesizer is unique because it's a complete input device -- sending keys to your computer just like a regular keyboard -- but without any electronics at all!

Unsynthesizer is a wireless computer keyboard that can type with absolutely no electronics! Instead, every key hits a different chime, and our software reconstructs what you've typed from what the microphone hears.

Because Unsynthesizer has no electronics, it's useful wherever they'd be inconvenient. For instance, a lab tech, doctor, or patient in an MRI room, where electronics would be destroyed, could use Unsynthesizer to enter input to a computer. You could keep an Unsynthesizer on your couch to play movies or music and never worry about running out of battery. Or have one in your kitchen, shower, or anywhere else a regular keyboard might get wet. Unsynthesizer works everywhere!

Every key on Unsynthesizer is a lever which hits a chime. Every chime is different, and the Unsynthesizer software running on your computer listens for the chime's specific frequencies through the microphone. When it hears a tone, it types the associated key.

Unsynthesizer's software is built mostly "from scratch" with just standard math and science libraries. The microphone input is sent to a bank of digital band-pass filters (implemented with Scipy), each of which is tuned to a specific frequency matching one of the keys. When one of these channels is activated, that means its frequency is receiving a pure tone and so we know which key was pressed.

Unsynthesizer also displays plots of the sound around you and they detection bands for each key. These were also written from scratch, using Matplotlib and Numpy.

We used 80-20 to build keys and a frame -- the keys are levers pivoting on a threaded rod. The keys strike tuned chimes machined from aluminum. The chimes hang on strings, placed at their vibrational nodes, to vibrate freely. We determined the correct bar lengths and nodes using simulation with Fusion360. 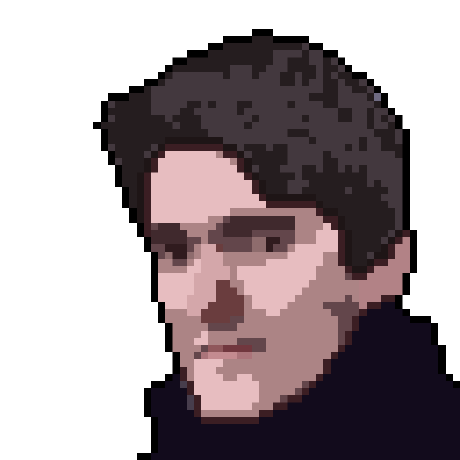