Our idea was inspired by the fact that it is hard for children to grasp the idea of how large our solar system really is, so we wanted to make something to visualize that.

The program is going to show a scaled universe in terms of navigation. The user will "spawn" into the solar system near the sun. Using the keyboard keys, the user will be able to navigate around the solar system--the planets are scaled accordingly by diameter (size) and distance.

We used python to create a library, the class system, and the graphics that will be shown on screen. We used planet radii to scale the solar system, and then used that factor to determine the distance that the planets are from each other. With the use of PyOpenGL, we were able to represent the celestial bodies in the solar system.

Our biggest challenge was the syntax and learning curve of OpenGL. The intricacy of the API was tough to grasp, but we were able to effectively utilize it and make it operable.

We are proud of choosing a project that was manageable, instead of biting off more than we could chew. Having visions for future implementations of this project, we created room for further development while still creating a sophisticated program and a drawn-to-scale graphics window.

We had a couple new programmers in our group, so it was great to learn about how sophisticated of a project can be created with a simple, scalable language like python. Coming from backgrounds where we had to submit mostly individual work in class, working as a team was an integral part of our process.

What's next for the Universe Simulator

We would like to implement a rocket user interface that has a sketched, child-friendly feel to it. The rocket would travel a path throughout the solar system and make stops to show fun facts about the sun as they travel along the solar system to the last planet. 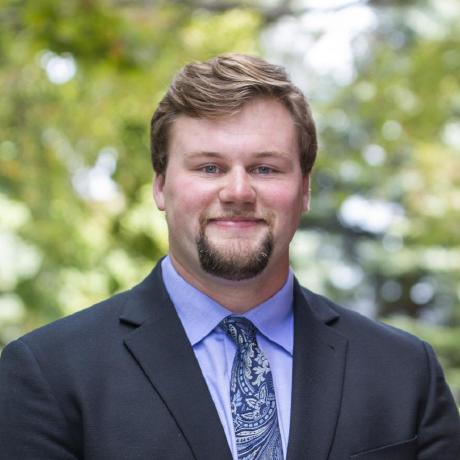 Instead of vpython we used OpenGL 3D Graphics