One day my family and I were traveling to India. We had a 22 hour flight with a 2 hour stop in Beijing. After reaching Beijing, we were tired and hungry. Unfortunately, due to the lack of knowledge in the language Chinese, we could not appropriately communicate with the airport workers. Language is one of the most important things in the world. Without it we are isolated and cut-off from the rest of the world. So what happens when you arrive in different country. You are nervous and hesitant to talk to them.

UniTravel allows you to have a conversation with people of different countries and language. This feature of the app supports approximately 30+ languages. You speak into the microphone and it speaks out what you said in a different language. Another feature of the app is that it detects any text written in a language and translates it to the language you can understand.

We used Android Studio and Java to code the app itself. Then used third party-api's, mainly from google, to create the back end of the app. The first feature of the app, voice conversation, is divided into three sections. First it takes the user input and converts it into text. Translates the text and then speaks it out. The second feature, image to translated text, has two sections. First it takes a picture and converts it into text. Afterward it translates the text, and prints it out.

Fixing network and client issues was a big problem. Overall, this was one of the biggest problems because it slowed down the process the most.

Creating two features of a fully functional app. Overcoming the network and client issue. Learning how to convert image to text. How to implement the Google Translate Api into our app.

We had an another feature we will add in the future to UniTravel. It solved the problem of creating your own sleeping-routine after JetLag. Another big step is testing this app hundreds of times and then officially releasing it in Google Play Store. 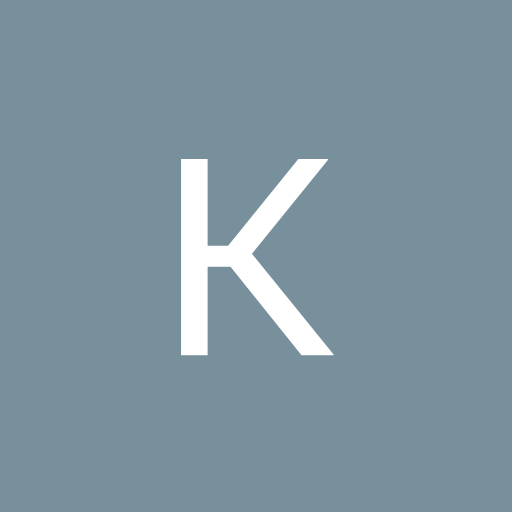