To not be politically correct, the last presidential debate inspired me to create this project. Citizens deserve to judge their candidates on the merits of their deliverables. However, that has become increasingly difficult with the growing partisan divide. No place on the internet makes matching and comparing policymakers easy and fun. Out of this scarcity, United Poll is born.

United Poll is a web app where users can access all candidates in the running for the office, no matter their affiliation, view their stances to policy-based questions via 30 second long YouTube clips. Moreover, users can then compare and contrast different viewpoints, policies, and proposals by watching them side-by-side. The second part of the project is a crowdsourced annotation tool — that allows users to annotate segments of clips with factual corrections, reports, analyses, comparisons to previous works, and so on.

I briefly researched debate viewing experiences on TV and modern entertainment solutions and designed mockups that focused on ease of use and user education. Once the wireframes were ready, I began coding them up and made the parts of the app that were necessary for a functional demo (MVP). They include the Home Screen, Question/Answer screen, Profile Screen, Debate Screen, and more.

What's next for United Poll

I have decided on three milestones for now: 1) Make a data aggregator automate the process of CRUD candidates in the database. 2) Once we have enough candidate data in the future, I want to provide users a tool to set up filters to be matched with the candidate that most aligns with them. 3) Add cool-down functionality to prevent bots from spamming the app. 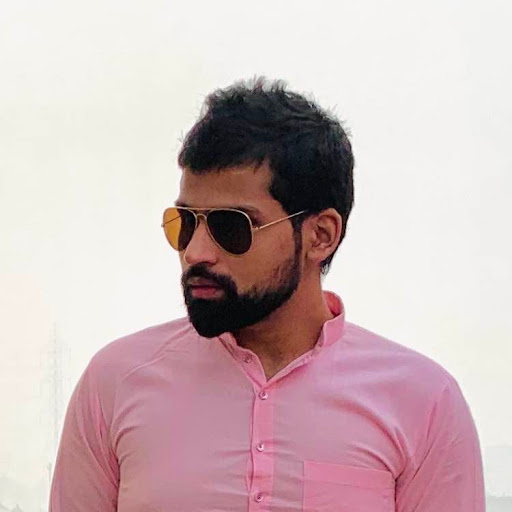