UniqueHack is a web app that serves to determine the originality of project submissions on Devpost. It compiles a list of hackathon projects that a judge can use to verify whether a similar project has been done in the past by one of the same contributors. If there is a similarity in one of the past projects, the judge is able to view those projects and can view the links to those projects. The similarity analysis is done using Google Cloud's Natural Language Processing API.

Our application is built on React, NodeJS, and Express. We built a web scraper that crawls through a targeted devpost hackathon to check all the project submissions originality. The tools we used for this were cheerio and Google Cloud's NLP API. Cheerio was used for the scraping, and the NLP API was used to compare context of each project description and generate a similarity percentage based on the returned context and confidence.

Setting up the Google Cloud SDK for NLP 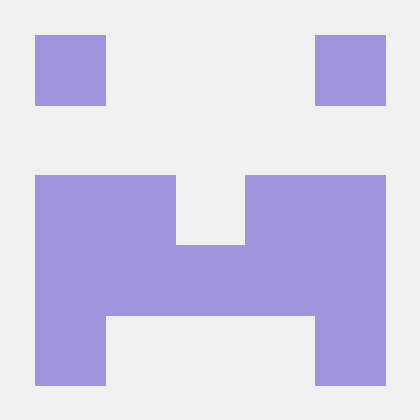