The hate on social media is becoming more noticeable due to Donald Trump presidency. It has always has existed but its being emphasized more and is more radical nowadays.

Eventually, it was suppose to use Watson's sentiment analysis in order to analyze the emotions of the tweets. Then by using D3.js or python packages such as pandas and bokeh, I wanted to determine a percentage for these emotions and display it dynamically on a graph while also displaying tweets that meet those emotions on the side.

finishing and presenting at the next hackathon 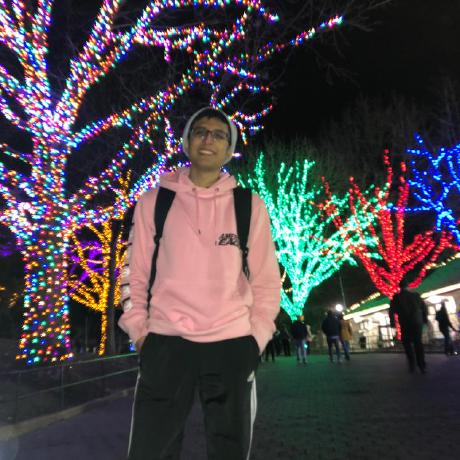