We wanted to challenge ourselves with new technologies so we have chosen the leap motion sensor to control a vehicle remotely over the wifi.

The Leap Motion sensor is connected to a laptop which read the input and analyses the movement of hands. When appropriate hand movement is detected, based on the calculated angles and movement, the wifi module running on DragonBoard 410C is receiving this information and instructs the ATMega382P chip on the 96Sensors Sensor board that is attached to the Qualcomm device. We wanted to use the DragonBoard device as it provides with a lot more connectivity options while also being compatible with Arduino shields and sensors.

We split the tasks into two groups, two members working on the Arduino Robot part and the other two members of the team working on retrieving data from the Leap Motion sensor. We have used Python to interface with the sensor and we are using Arduino IDE with C to drive the vehicle. The interface between the WiFi communication and the ATMega module's serial communication is handled by a python script.

The Arduino module can't be flashed or programmed via the DragonBoard. We would need a programmer kit to reflash the bootloader, so that we can use the device normally.

First hackathon for 3 members of the team. A working script that retrieves data from the Leap Motion sensor. A working HDMI display for the DragonBoard 410c microcontroller.

With no previous knowledge in this field, members working on the Leap Sensor has learned a lot about Python and the Leap SDK. Members working with the DragonBoard and Arduino Robot kit have learned more about different types of microcontrollers and how they can be interfaced with each other. We have also learned about assembling robot kits and found the Problem Solving workshop quite helpful and informative.

What's next for Under Control 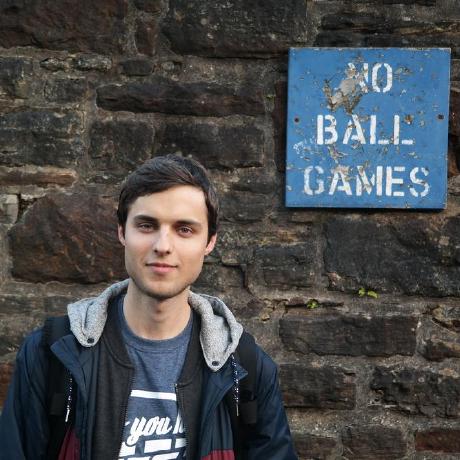