Dorjak, a Game for Everyone!

Welcome to Dorjak, a game about defending the sun from conveniently targeted asteroids! It is your mission to save the solar system, as just one of these packs enough punch to blow up the sun!

Simply put, you are not going to defend the sun forever! Instead, just try your best to destroy as many asteroids as possible by blocking them with the planets. Don't worry, the inhabitants of these planets won't mind! Scoring is simple, as every asteroid destroyed adds one to your score. You won't see your score until you lose, as it only appear once the sun blows up. Go solo, or split the orbits with a friend for some fast-paced co-op action!

This was our first attempt at a JavaScript program, none of us had ever used it before! This of course came with challenges, but a lot of the legwork physics-wise was handled by a great API name Box2D. This API allowed us to create shapes with various characteristics with ease, reducing the work load and allowing us to focus on the fun part. 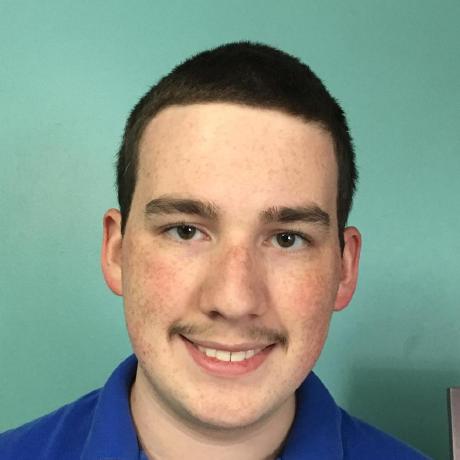