In recent years, many low-code or even no-code services have emerged for web2 applications. We think we're still not at a stage where no-code is viable for web3, but it's time to start making the space more approachable!

Umpire allows developers and power-users to quickly deploy "Umpire jobs", which are essentially micro-backends for hybrid web3 dApps. A job consists of:

This simple concept combined with Chainlink Automation and hyper-reliable data feeds powered by Chainlink DONs can power all kinds of applications, such as:

The system is currently deployed to Polygon Mumbai testnet. We have decided to build on Polygon due to quick and reliable transactions and low fees, which makes it a blockchain of choice for many developers - and our tool is mostly aimed at developers.

Formula evaluation on-chain can be costly, but with Chainlink Automation optimizations it should not be a problem. The biggest challenge was, as always, time scarcity, we wish we had more time to implement more features we envisioned.

We believe it's a really cool idea and hopefully, once it matures, it will help a lot of developers and users build toward a truth-based society!

As always, this has been a learning experience. We learned a ton about the intricacies of blockchain development, as well as Chainlink Services, especially how to properly utilize Chainlink Automation. We can't wait to see what we'll be able to build once we enter a cross-chain era with CCIP!

What's next for Umpire

We have a lot of ideas in our backlog, the most important one would be to improve UX when building formulas. The next goal would be to actually get it production-ready! If you have any constructive criticism, or feedback, or want to contribute, please let us know! 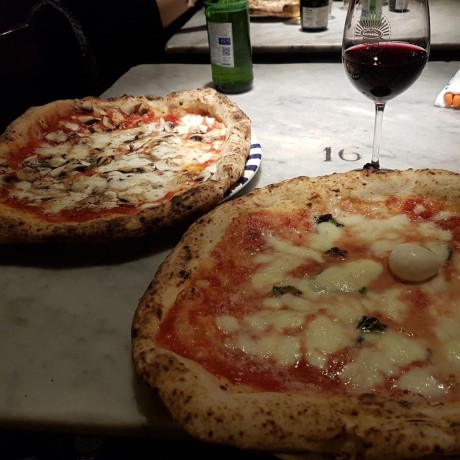