This was our group's first hack-a-thon/make-a-thon. The ideas we discussed during our brainstorming sessions featured a wide range of topics. We first looked to the event's themes of machine learning and connectivity. After realizing that no matter how many TensorFlow tutorials we watched that we weren't experts, we decided to narrow down our scope. Due to our beginner status we decided to focus on an Arduino-based project. We looked at the different sensors available and selected an ultrasonic sensor-based Theremin-like instrument. We found Leon Theremin's story to be truly inspirational because he made a cool instrument out of uncool principles such as electromagnetism and electron density/configuration. After spending some time conducting research and getting accustomed to the Arduino IDE, our first milestone was when we made some noise with a buzzer after the ultrasonic sensor was tripped. We then mapped frequency values of notes to distances from the sensor so that a user could place their hand within the the plane of the sensor and depending on how far the hand was it would correspond to a note. This was a massive success. Riding the high that was our successful noise maker, we shot for the moon in terms of complexity and added a second dimension to our instrument. This second dimension with a second sensor would control the octave in which the notes played. We worked maniacally through the evening, witching hours, and early dawn. We were able to implement three sensors along the Y-Axis, each of which represented an octave. The octaves increased vertically and the Z wise dimension shifted notes. Our final structure is comprised of a cardboard frame, an Arduino-based circuit, and our winning attitudes. A few of the challenges we faced were the meals provided to us (just kidding, thank you so much for the free food), the interfacing between C and Arduino, analog<->digital volume control, ultrasonic wave interference between the triggers, lack of hydration stations, and MIDI controller stuff. We are very grapeful for this opportunity :). Thanks to the organizers, mentors, MLH, IEEE, and U of T for hosting and facilitating this event. 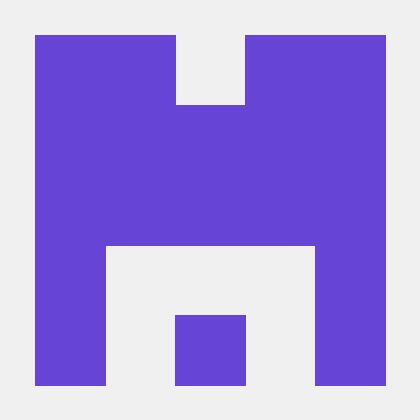