Despite the consensual and rich data sets dapps are still built as siloses, not really utilizing provided interoperability. We are proposing distributing the functionality with native monetization model for developers.

This PoC is inspired by the early human societies. We argue that imitation was a driving force of the evolution. The first signs of obvious imitation are the stone tools made by Homo habilis 2.5 million years ago. As the new skills begin to spread it becomes more and more important to be able to acquire them. And how do you acquire them? – by imitation of course. Thus, being a good imitator became increasingly important.

Adding a medium (HTML/JS, image, video, anything) results in creating corresponding IPFS hash that’s translated into ERC721 that’s owned by an avatar. This token can be minted in the process of learning, however it can’t be traded as it becomes a part of a personality. Learning a new skill expands memepool, the same way learning English allowed me to learn about Ethereum. It can occur for free or for particular amount of ERC20/ERC721 tokens defined by a linear or a bonded curve.

We've managed to translate IPFS hash to the ERC721 token that's owned by another ERC721 thanks to composable registry (unofficial composable standard).

1) There is no ZeppelinOS on Kovan. 2) .svg rendering and usual .js stuff

We made a party for a kitties with flying shark and disco ball.

Standarizing everything and making it open for public use! 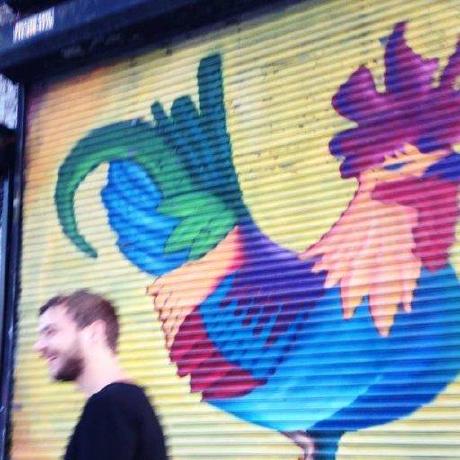