We decided to work on UIL (Dutch for 'owl') to combat the problem of fake WhatsApp forwards, which have led to the deaths of numerous people in countries like Mexico and India, and have led to the propagation of fake news worldwide, especially during the ongoing pandemic. Our idea was to create a way to send WhatsApp forwards and other media to a backend, which then determines the legitimacy of the news and returns back the results via WA.

We used Twilio to create the WhatsApp chatbot, and Python Flask as a webhook to generate responses. In addition, we used Google Cloud's NL API for determining important entities and keywords, which we then used to query Bing's News Search API for news articles. Upon returning articles to suggest for the reader based on keywords, we used a Doc2Vec algorithm (with gensim and nltk) to determine similarity between the input text and the articles found.

Our next step would be to complete the image text parsing via Cloud Vision, as we were not able to fully figure out Twilio's semantics for sending and receiving media files before the deadline. 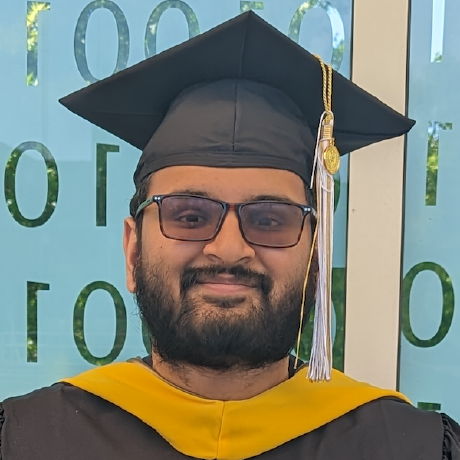