Americans waste about 133 billion pounds of food every year and 10% is from grocery stores alone. 133 billion pounds of food is more than enough to feed the more than 560,000 homeless individuals in America. Much of the wasted food is because the products aren't "visually suitable" for consumers. In an article written in Canada, it was found that in just one day, Walmart threw out "12 waist-high bins full of food", not because the food was close to expiration but because of small blemishes. (http://www.cbc.ca/news/business/marketplace-walmart-food-waste-1.3814719)

UDIO allows a grocery store to manage their food stock and keep track of the expiration dates, locations and conditions of skids and lots of food.

The Wegmans API didn't have some data that we needed to calculate expiration dates. Writing the Java program for validation dates was also difficult. Learning Andriod Studio was a challenge as well.

There are a few things we are proud of:

We learned about the extensive food waste that occurs all over the world and how we can help manage it to benefit others.

What's next for UDIO

With the obvious limitation of a hackathon, we didn't have enough time to actually combine the Java code with the Andriod app. Another step is actually pulling data for Wegmans API and being able to have it appear on the application. 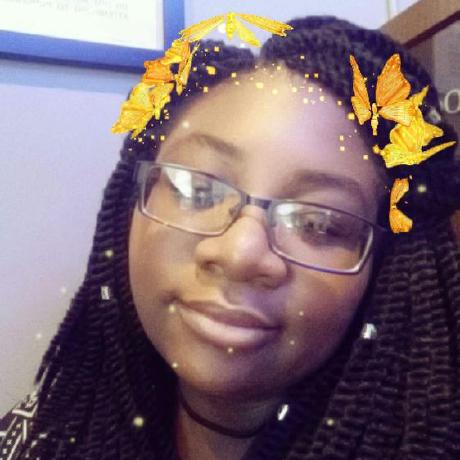