UBS is a Space-Themed Discord Bot that sends jokes, different space-themed website links, issues a series of space messages and can even erase all of it by calling upon a supernova!

UBS is a project that revolves a Website to advertise it as well as the Discord Bot Itself. With web development and app development in mind, this was built using:

That we were able to embed a Youtube video. Jokes aside, we were proud to:

What's next for UBS (UniversalBotService) 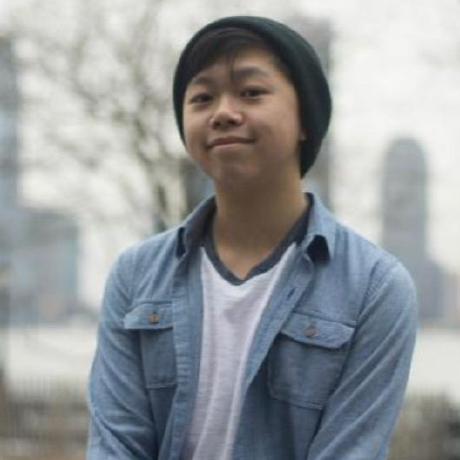