We were inspired by having to take online classes and utilizing many different services such as Zoom in the virtual classroom. We wanted to see if we could implement a competitive all in one classroom system on Discord.

It gives a professor extra tools when running a class through Discord. It provides features such as making quizzes, running office hours, and having useful shortcuts for the student.

We built the project in PyCharm using the Discord.py plugin. A Discord bot can be created through Discord Developer, and from there it can be ran locally or on a server.

One of the biggest challenges we ran into was reading through the documentation to find the more niche features. Discord.py went through an overhaul of it's API, called Discord Rewrite, about 1 year ago. This made any documentation from beyond that basically useless. We had to comb through a lot of official documentation to learn exactly how to use many of it's features.

Our Office hours queue that allows students to get in line in a waiting room and allows the Professor / TA running office hours to call in the next student in the queue to a private voice chat using a command.

Our feature in our response system that allows a professor to get a CSV file of all student responses to every poll given on the server. With the CSV being compatible with spreadsheet software such as Excel, this provides an excellent way to incorporate polls into a class grading scheme.

This was a good experience in having to read documentation. We also learned throughout creating the project, that writing purposeful code that lends itself for testing makes the development process go much faster (and leaving many comments for when someone else looks at your functions).

What's next for UBot

The project most likely could benefit from more rigorous testing to ensure that it is completely stable. 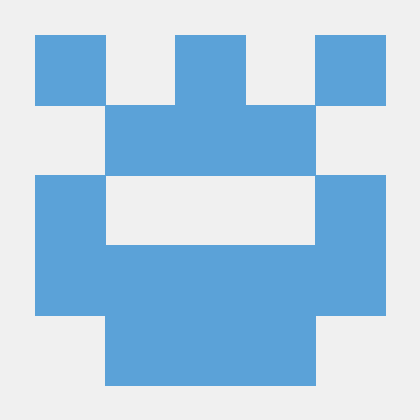