We were inspired by people who didn’t have access to important info on the internet. Ubique is an attempt to help out those people who aren’t lucky enough to have reliable or consistent access to the internet.

Personally, the wifi where I live gets cut off at 11:30pm, so I needed a solution that would allow me to access info offline.

Gives you access to important information such as Wikipedia, anywhere!

We had to scrap the original React Native interface for something simpler late into the project. We had issues with downloading and parsing books and wikipedia data

We learned how to adapt under stress, as our React Native interface was not working at first. We learned how to build and adapt, only implementing the important and key features while scraping the unnecessary ones.

What's next for Ubique

Adding more services to Ubique, like videos, music and maps. Improving the UI to be more user-friendly. Use a framework like React Native to improve code maintainability. 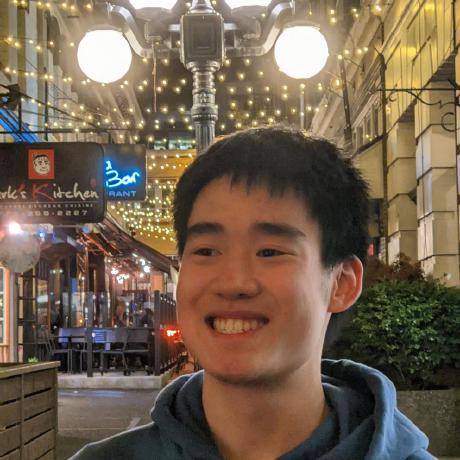