We were inspired by the major parking hassle on UCF campus with a current enrollment of over 71,948 students and a maximum of 12,277 on-campus students. Parking on UCF’s campus has been a novel issue and most students do not carpool. With the surplus of students commuting, the emissions from student’s transit to UCF alone is concerning. We were inspired by these two issues to create something that would kill two birds with one stone. What better way to alleviate parking and lower emissions by a carpooling site that does all of the arrangements for you?

U-Ride.tech (short for University-Ride) is a carpooling app for College students to get to and from campus. Focused on scheduling, it matches students nearby with similar schedules to alleviate campus parking and emissions. U-Ride serves the added benefit of providing a safe method of transportation for students, by pairing them with other college students rather than an Uber or Lyft driver.

We created U-Ride with a LAMP stack:

Over the course of the project two team members left. The first left us without saying anything, so it had wasted our time while searching for a new member. A new member joined and started working on our front end in React but didn't finish it before deciding to not continue at 6 p.m. The rest of us didn't know how to use React so it forced us to start from scratch with straight HTML & CSS.

We are proud of having a working domain and project after two team members leaving us and restarting from scratch and doing it all within the last 10 hours. We're proud of our comprehensive Figma diagram for a feature-complete version of the website, as well as the diagram for the current site. We are also proud to have learned how to include Google Maps into our project.

This hackathon, being the first hackathon for two of our members, was definitely a valuable learning experience. It was an eye opener to the difficulties of coding up an application in a rushed two days. For example, we probably shouldn’t have jumped right into Google Cloud since none of us had any experience with using any of their cloud services. We also probably shouldn’t have used frameworks and languages that were unfamiliar to the team. We also learned it’s important to form a solid team early on (preferably before the hackathon starts) so that work can be equally distributed.

We have a number of ideas for where to take U-Ride in the future: 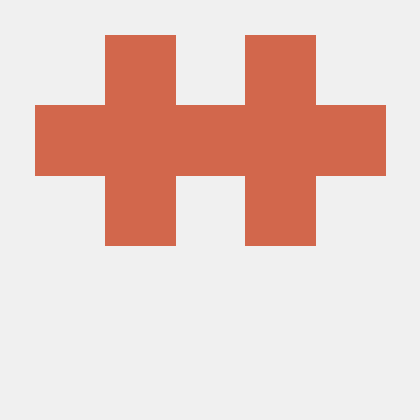