What gave us the inspiration for this project was initially the number of people that lacked food security, even among those living in some of the riches cities around the world. One statistic that really stood out was that 37.2 million people or 12% of the population in the nation are food insecure and do not know when or where their next meal will be. Initially, we wanted to tackle hunger since hunger is such a major issue, but we realized that we could also affect those in need of help by tackling other necessities that people may lack.

Most people are good people and want to have a positive impact on their society. However, they don’t always remember to do good, and often get caught up in their own daily lives. Our idea is to gently remind people of ways they can be more socially responsible and sustainable.

We want to do this by parsing their transactions such as buying groceries, clothes, and other items in distinct categories. By analyzing these transactions, we can send different “nudges” to the user to remind them to be more conscious about their day-to-day decisions – to do less bad, and convert it to make better choices.

One of the biggest challenge we faced was getting our JSON parser to properly connect and work with our front-end in Android Studio. Since we had trouble working with the parser and our realization came too late to get mentorship and help, we will have to hack around it.

I think one of the most amazing achievements we were able to accomplish as a team was working together to develop the back-end, deploy the efficiently and effectively, and deliver a hack that is not only realistically feasibly for real-world use, but also impactful such that the project is scalable to international demographics. 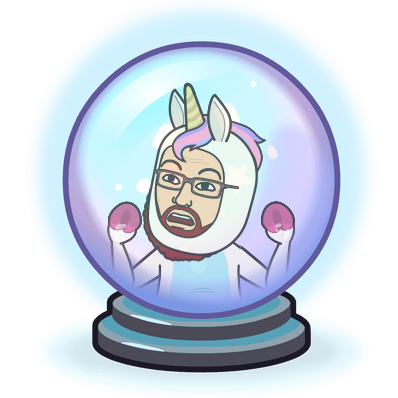