This chrome extension warns you and reminds you not to be too heated if it finds that you are in the process of leaving a particularly rude or toxic comment using google's perspective api - an NLP algorithm for analyzing sentiment. It reads the users comment into an editable text box field in real time, and is able to inform them if their comment is above the threshold before it is posted.

Was able to get a working extension running on localhost using js and node.js, none of us had substantial experience in either coming into this hackathon.

What I learned Learned

a lot about javascript, how to build an extension, how frustrating creating an extension can be, but how fun hackathons are!

Improving the graphics - as of right now, we have a full on alert for toxicity above a certain threshold, but we want to make better representation such as a color fader with a multiplier based off of the toxicity score. Example: icon is bright red for extremely offensive comments, and dark blue for non offensive ones. 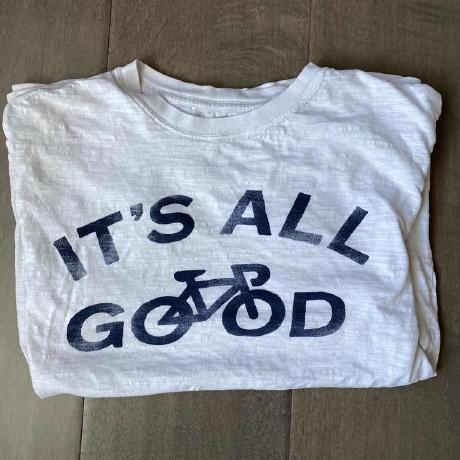