We took inspiration from typing-based games; namely, something like ztype. In addition to that, we explored the concept of a multiplayer typing game, with more advanced strategies involved such as blocking and cutting off your opponent.

The project contains two components, a backend, and a frontend.

Built with React, it provides the player with the interface to the game: the graphics, sounds, controls, and some of the game logic.

Built with Python, it hosts a server that accepts Socket.IO connections, maintains open game rooms, and coordinates packets between players.

The service is hosted on Google Cloud.

At the beginning of the project, we had a bit of trouble deciding on our idea, taking us more than 3 hours. Additionally, we also had issues bringing up the Socket.IO server as we did not have much experience with the library. 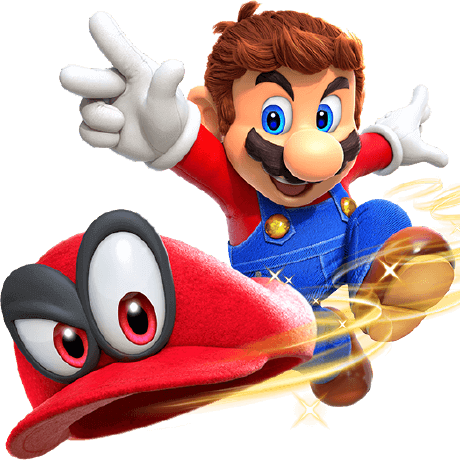