TypeWriter fixes this problem that we face in TypeRacer- you type code, not English. You are prompted with a snippet of code (in this case, JavaScript), and then timed on how fast you can type in this code block. It will calculate your speed, and average words typed per minute.

What's next for Type-Writer 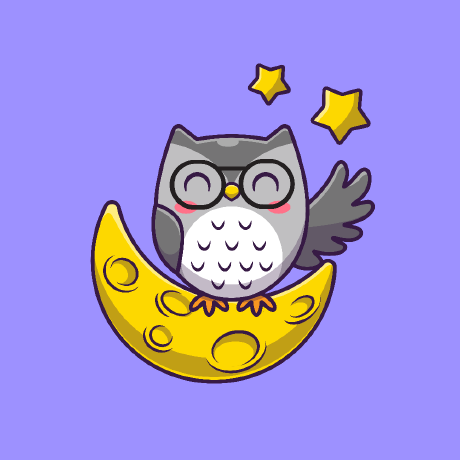