Word-Tris is an intense 1v1 typing game that draws inspiration from TypeRacer and Tetris. Send "garbage" to the other person by typing perfectly in quick succession - and clear your garbage by making "combos".

2 players can connect to the same room using an unique room name and compete for the title of best and most accurate typist. Whenever a player spells a word correctly, their error bar decreases by one. However, if they misspell the word or take too long, the bar increments instead. The twist is that whenever a player scores a combo of 5 words, the opponent's next few words will be partially obscured, testing their vocabulary and memory. The player who maxes their error bar first loses. The games are fast but intense, providing a challenge to even skilled typists.

Express (for server to serve websockets)

The core of our hack, allows users to play remotely against other players. 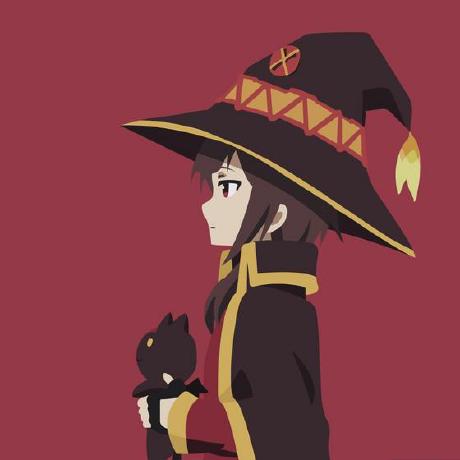