Sign docs with your typing pattern! The signature is stored in the document's metadata & a QR code. Verification can be done on the pdf, or even an image/scan, thus taking digital signatures offline.

I recently had to sign a few documents. Products like DocuSign have made sweeping progress in digitizing document-signatures, but they do not, in spirit, serve the purpose of reproducible and verifiable identity. More and more documents are signed online, than ever before. And since COVID has stopped my access to a printer, I had to literally draw my signature on the PDF using a drawing tool (WTH!?). I think this was fairly ridiculous, and it needs to be fixed.

My ridiculous signatures drawn on a computer

Why TypingDNA is the solution we deserve

Typing based identity seems like a great way to circumvent the issues around online signatures. Typdf allows one to sign a document with one’s typing pattern using the TypingDNA api. Documents are be signed by a user-id associated with one's typing pattern, content and the context both in the metadata and a QR code. If the PDF is un-modified, the verification later can be done using the metadata. But these documents can also be printed/scanned and re-uploaded! (The QR code is used here). I believe this is far superior to the current method of digital signatures (by drawing one’s signature, LOL).

A cool feature is that this can be used even when we want to preserve one’s privacy without explicitly storing any of their personal information or creating an account by simply matching the typing pattern with the pre-generated id!

Typdf is a proof-of-concept web app that has the minimum necessary features to demonstrate the powerful possibilities in document signatures via typingDNA. The app itself is a simple flask app hosted on a digital ocean droplet. 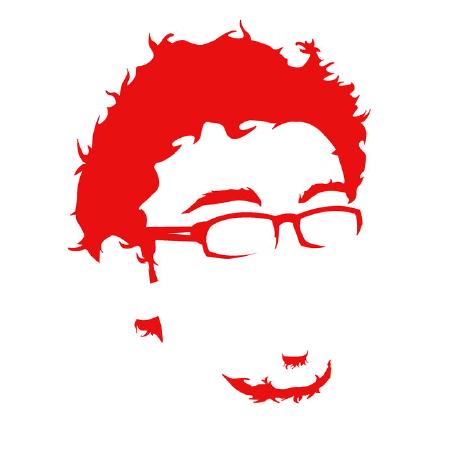