We started off this project with the goal of creating something so annoying that you might end up smashing your phone. From a timer that requires approval before it rings, to a QR code "scanner" that requires manual input of each pixel, we brainstormed crazy ideas and ended up with the most annoying one: A keyboard that jumbles the keys after each tap, making it really unusable.

The Tybbit keyboard can be used independently (if you are crazy enough) or as part of a typing game. There are 2 modes available and both will drive you nuts:

The typing game would generate a random quote from a free API and the player would need to type it out in the shortest time. In addition to the personal high-score, there is also a global high-score tracker that shows the ranking of the fastest plays for each mode, viewable from a web app.

To use the keyboard, simply start a game and you will be prompted to enable and select it. Alternatively, it can be enabled and selected manually from your device's settings app, like a normal keyboard.

The components of the apps were first planned out in Figma. Then, we worked on the app in Android Studio, using InputMethodService to create a working keyboard for Android devices. Concurrently, we also worked on the logic and design of the game in a separate Activity.

The global leaderboard was set up using React as frontend and PostgreSQL as backend, accessed via python flask.

The artworks were drawn in Procreate. 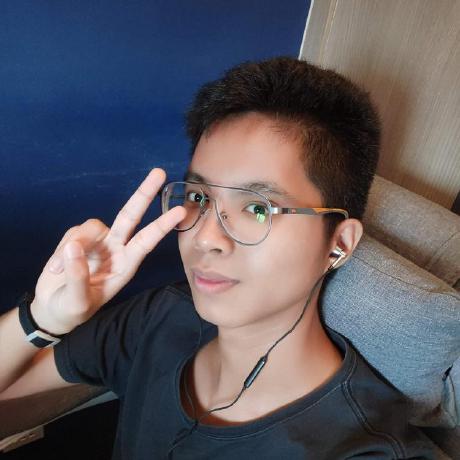