The game is simple, two out of three tweets are real and you must guess which one is false. It isn't easy though, because these tweets will have you saying: "There's no way they said that!"

I was inspired to create the game after sending my friends some ridiculous tweets (that were real) and they were convinced they were fake. I built the game using the Jovo framework which will allow for easier development for the Google Assistant as well.

Next, I'll be working on improving the way tweets read, I have some great APL coming soon, and some more expansion packs in the works so stay tuned! 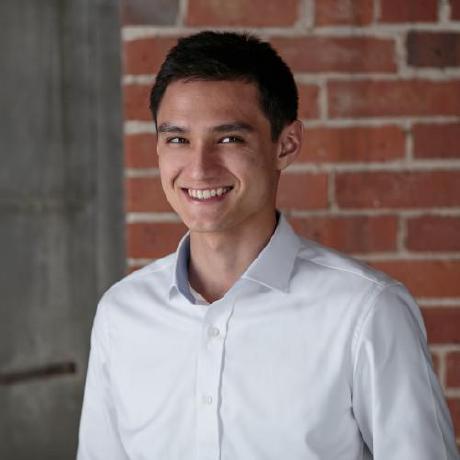